In November of 2005, Haematologists in Abu Dhabi decided to meet regularly for professional and social interaction as the “Abu Dhabi Haematology Group”, which was hosted in different centres. The meetings were so successful that in 2006, Haematologists from the other Emirates were invited to attend.

From the ever-advancing Annual Conference to the quarterly educational meetings, ESH offers many continuing education opportunities.

Join us and become a member of Emirates Society of Haematology to work towards a common goal of advancing issues for our specialty and patients.

The society is proud to have achieved, over a short period of time, a large number of educational activities, having initiated the haemophilia support group… 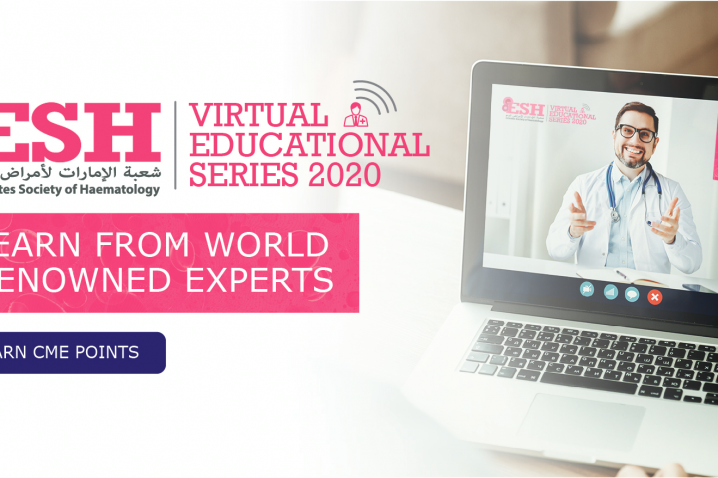 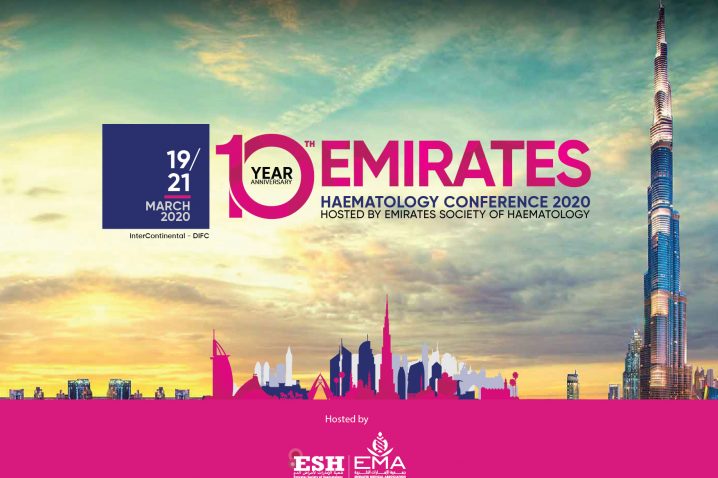